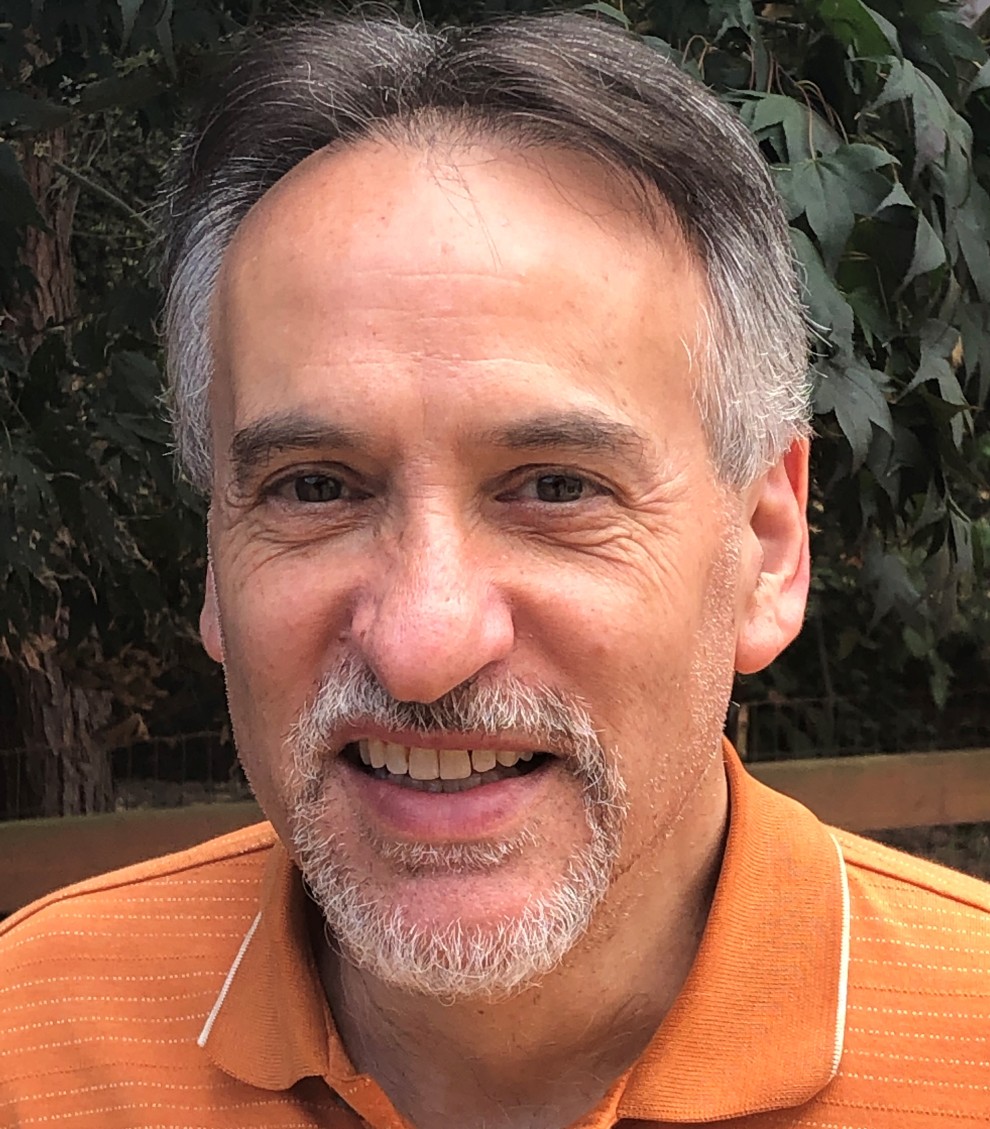 In the wake of the tragic murder of George Floyd by a Minneapolis police officer and the nationwide protests in support of police reform and accountability, many of us in the Jewish community are asking, “How can we contribute to the effort to end systemic racism in our societal institutions?” Obviously, there are many ways, including learning about the shameful history of racism and discrimination in our own state and city – a history that has been largely whitewashed in our public schools – and supporting police reform legislation.
This November’s election presents another opportunity in Oregon. The Federation’s Jewish Community Relations Council (JCRC) has endorsed Initiative Petition 44, which would promote a health-care approach to addressing drug addiction by removing criminal penalties for low-level drug possession and incentivizing people to seek treatment.
In addition to decriminalizing drug possession, Initiative Petition 44 would specifically provide needed funding for treatment, peer support, housing and harm reduction. How would it be paid for? With marijuana tax revenue. Oregon expects to collect more than  $280 million in marijuana tax revenue during the 2021-2023 biennium, or roughly $140 million a year.
Notably, besides the Jewish Federation, IP44 has also been endorsed by the NAACP, Latino Network and the Confederated Tribes of Grand Ronde, organizations that the JCRC partners with in its efforts to confront bigotry and hate.
Perhaps you are wondering what IP44 has to do with systemic racism. If this ballot measure passes, the Oregon Criminal Justice Commission (CJC) estimates that arrests for possession of controlled substances (PCS) would fall from 6,726 to 615 annually. Currently, Black Oregonians are overrepresented substantially in PCS arrests compared to white Oregonians. Should IP 44 pass, it is estimated that this disparity would fall by nearly 95%!
According to a report issued by the CJC, the total number of convictions for PCS would fall from 4,057 to 378, a nearly 91% reduction. This reduction would also be substantial for all racial groups, ranging from 83% for Asian Oregonians to approximately 94% for Native American and Black Oregonians.
Prior academic research suggests that this drop in convictions will result in fewer collateral consequences stemming from criminal justice system involvement, which include difficulties in finding employment, loss of access to student loans for education, difficulties in obtaining housing and restrictions on professional licensing.
The CJC report also points out that the actual impact on disparities could be even more dramatic because, the report notes, “Other disparities can exist at different stages of the criminal justice process, including inequities in police stops, jail bookings, bail, pretrial detention, prosecutorial decisions and others.”
Sadly, a drug arrest can ruin a life because of one relatively minor mistake, disproportionately so for people of color. Passage of IP44 is one important step in rectifying this problem.

Bob Horenstein is the Director of Community Relations and Public Affairs for the Jewish Federation of Greater Portland.